Oxygen is the most abundant element on earth. It is found almost in everything in nature and also in free state.

Oxygen can be prepared in a number of ways in the laboratory. These include:

The MnO2 acts as a catalyst. The reaction is actually the decomposition of KClO3.

(b). The decomposition of hydrogen peroxide, H2O2 using manganese(IV) oxide - this does not require heating.

(c). The reaction between water and sodium peroxide.

Hydrogen peroxide is formed, and it immediately decomposes by the catalytic effect of the OH- ions in solution.

(d). Application of heat on trioxonitrate(V) salts of metals.

Trioxonitrate(V) salts of metals, e.g, sodium trioxonitrate(V), NaNO3 give off a part of their oxygen upon being heated. NaNO3 loses one third of its oxygen.

These oxides give off only a part of their oxygen when they are heated. Such reactions usually require very high temperatures.

(g). The electrolysis of water.

Oxygen is produced at the anode - seethe electrolysis of water for details.

Oxygen can be distinguished from all other gases except dinitrogen oxide, N2O by its rekindling of a glowing splint of wood.

It is however distinguished from N2O by the following observations:

(1). Oxygen does not have smell, while N2O has a sweet, sickly smell.

(2).Oxygen produces brown fumes of nitrogendioxide, NO2 with nitrogen monoxide,

while N2O does not.

Summary of Reactivity of Oxygen with Metals

Hg, Ag, Au - - these metals show the least readiness to form oxides. Their oxides are easily decomposed to the
metal and oxygen.

K, Na, Ca, Mg, Al, Zn - - the oxides of these metals are not reduced to the metals by heating in a stream of hydrogen,
carbon or carbon(II) oxide.

Fe, Pb, Cu - - the oxides of these metals are reduced to the metals by heating in a stream of hydrogen, carbon or carbon(II) oxide.

Note: the more readily a metal combines with oxygen to form an oxide, the less readily it will be reduced to the metal by either heating in a stream of hydrogen or CO.

Therefore, the oxides of K to Zn are not reduced, while those of Fe and below are reduced.

(1). Reaction with compounds - most hydrocarbons and compounds of carbon, hydrogen and oxygen burn in oxygen to form carbon (IV) oxide and water.

(1). Used as an aid for breathing where problem of breathing arises. Example in high altitude flying or climbing, and when a patient is under anesthetics.

(2). In the oxyacetylene (i.e. oxygen-ethyne) flame - used in welding and cutting steel plate - due to the very high temperature of the flame (about 2200oC).

The process involves air firstly liquefied by compression, cooling, expansion and successive cooling. Then by fractional distillation of the liquid air - oxygen is separated. 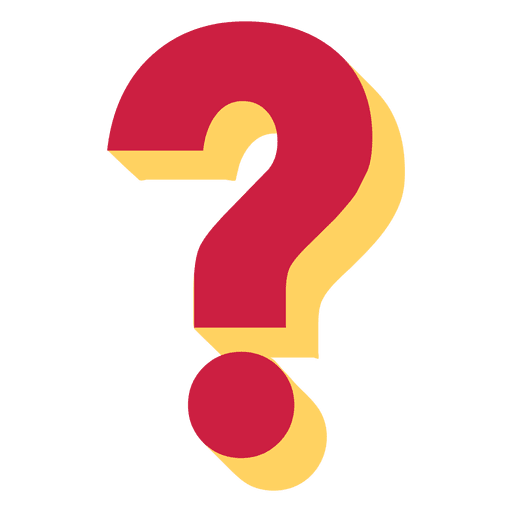